Alan Ward has been a book designer for artists, galleries and art-house publishers since moving to Manchester 29 years ago. During this period he has quietly continued to make his own personal photographic work, but in 2013 made the conscious decision to develop his artistic practice to respond to the ideas of ‘place’, ‘loss’ and ‘cultural heritage’ in our surroundings. This has led to commissions and projects through other mediums, including video, text and public art.

Many of his commissions are informed by research and engagement, whether historical or community led. Archives both personal and institutional have become a significant reference point for exploration and reflection on ideas centred on the construction of historical narratives, identities, and individual and collective memories.He enjoys making unexpected discoveries, connections, and combining idiosyncratic observations to consider alternative readings and perspectives on our surroundings. Like W G Sebald, Ward is interested in opening up a discourse with a wider audience investigating ‘the transience of all human things’ and how the memory of places is fundamental to a sense of self. He appreciates the reciprocity of collaborative engagement and what it can reveal and is committed to giving people a voice and the opportunity to express themselves through this process. Facilitating and being part of this, is a key output of his practice. Photographically Ward is interested in often overlooked details, the infra-ordinary of our geographies. His work has been described as ‘a poetic and quiet consideration of our place in that landscape’. His skill in combining image and text through storytelling, is reflected in the publications accompanying his projects.

Currently exhibiting ‘Pass! Shoot!! Goal!!!’ in Gallery One at Touchstones Rochdale after completing a six month community engagement in collaboration with artist Neville Gabie around the first commercially written song about football recorded by Gracie Fields.

See recent commission ‘#I_Am_Clarion’ which explored Socialism and its communal bond within the Clarion cycling movement, it is a declaration of identity. It was commissioned by Mid Pennine Arts as part of their wider Pendle Radicals programme.

He has just completed a major exhibition and publication after a long-term photographic research project based around a collection of re-discovered 1920s glass negatives purchased from eBay. The exhibition and book titled ‘Photographs from Another Place’ showed at the Williamson Art Gallery & Museum in December 2019 – February 2020, and will tour to Norwich Cathedral in Oct-Nov 2022.

He completed a major public art commission in 2020, with Neville Gabie for Cambridge City Council, to commemorate the role of Parker’s Piece as the birthplace of the 1848 Cambridge Rules, which helped establish the modern game of football. Titled ‘Written in stone / interpreted worldwide / brought back to Cambridge’, they delivered both a permanent marker on Parker’s Piece, a digital on-line archive, and shared pieces of the sculpture in an international cultural exchange with five locations around the World including Brazil’s Maracanã stadium.

Other work features in ‘Breaking Ground’ a publication from an artist residency at the abandoned football ground of Bradford Park Avenue. This book, designed by Ward, was the first ever crowd-funded artist book to be short-listed for the William Hill Sports Book of the Year, in 2017. He also completed an Ex(s)ports European arts commission, again with Gabie, in conjunction with the KAA Gent Ladies football team in Belgium. 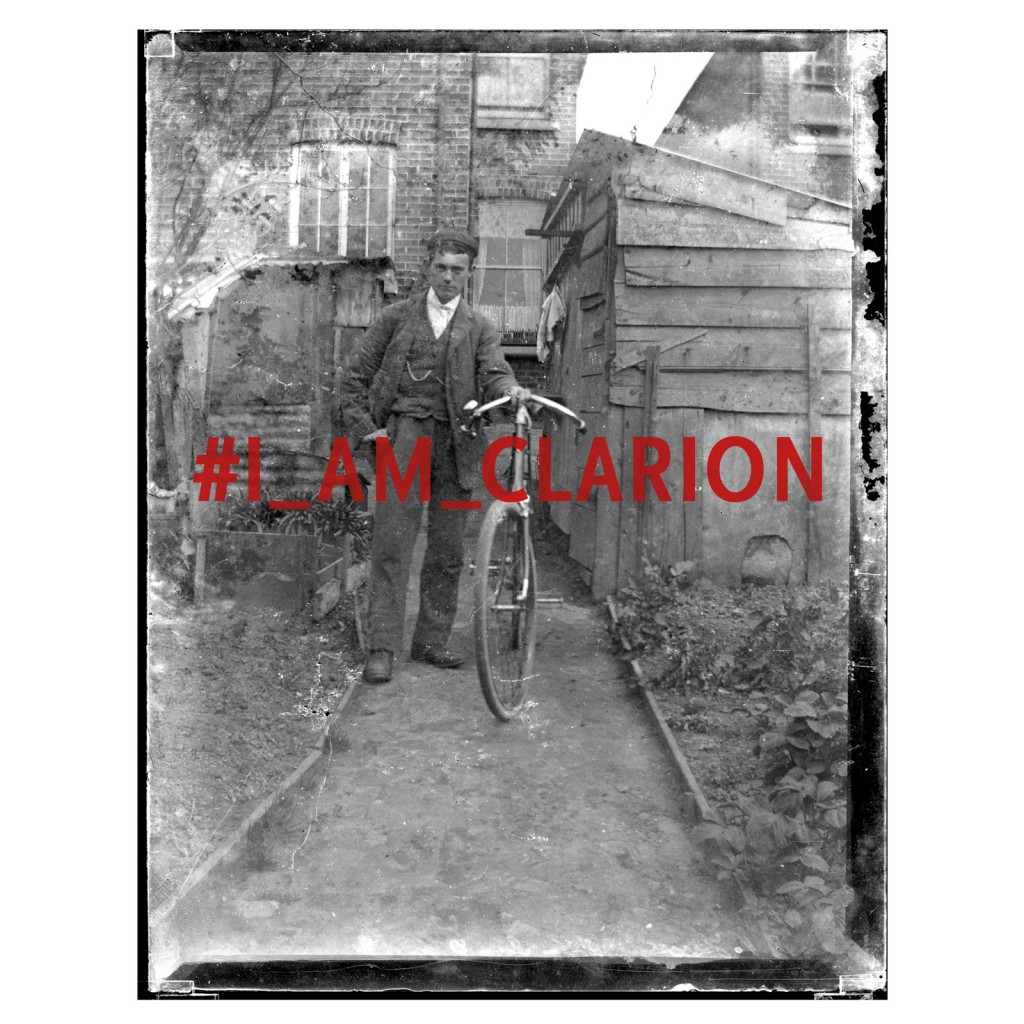 For an up to date cv please contact the artist.