Using the rediscovered 98-year-old camera that documented a 1900s lost family archive of glass negatives, Place is the engagement strand of Photographs from Another Place in Gallery 2.

In early 2019 Alan Ward was granted funding by Arts Council England to take Photographs from Another Place and Sydney’s original camera to groups on the Wirral who have connections to the stories he had discovered in the photographs. It was an engagement planned around a collective cultural heritage and inspired by the discovery of the camera three years into the research when he met Ruth, Sydney’s daughter, still alive and well in Devon. Along with that camera there were boxes of unused photographic paper and some glass negatives. These were gifted to Ward to see if they were still usable. It seemed a perfect opportunity to use the camera as a focal point for sharing and discussing the original archive with people directly touched by some of the stories in the collection. 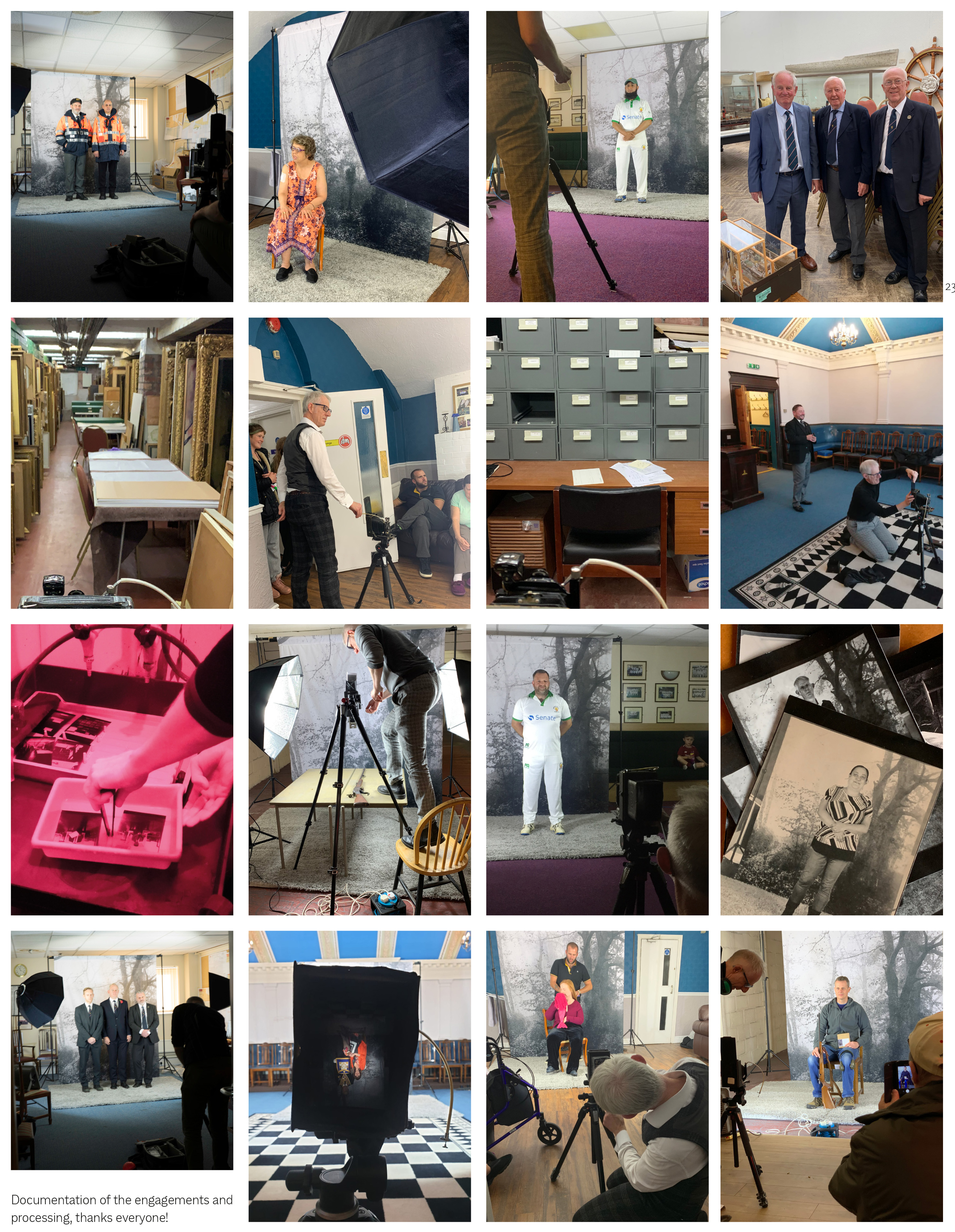 Sharing the Gearing collection with these groups and discussing their relevance has produced a series of conversations, images, encounters and artefacts that have become a far greater aspect of the overall project than initially imagined. The Williamson saw that potential and allocated more space to it, which has allowed Ward to thoroughly integrate it within the final exhibition plan. 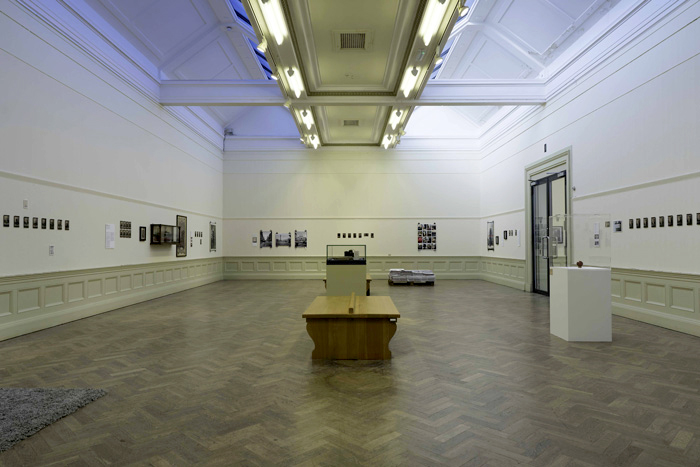 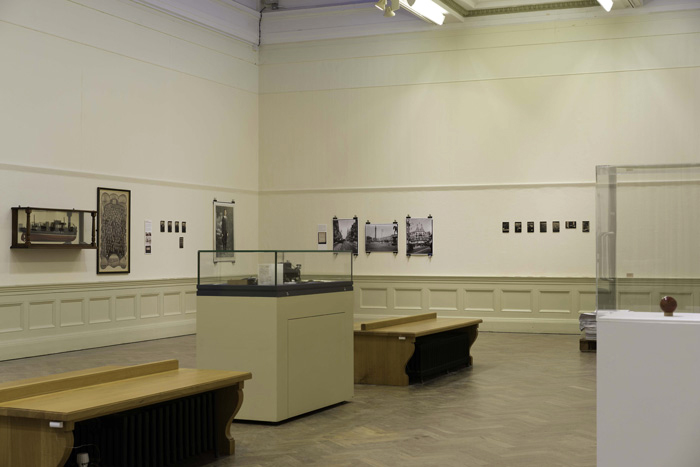 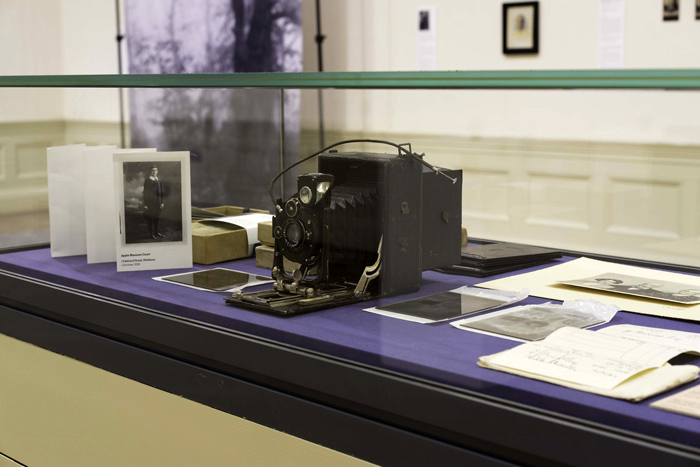 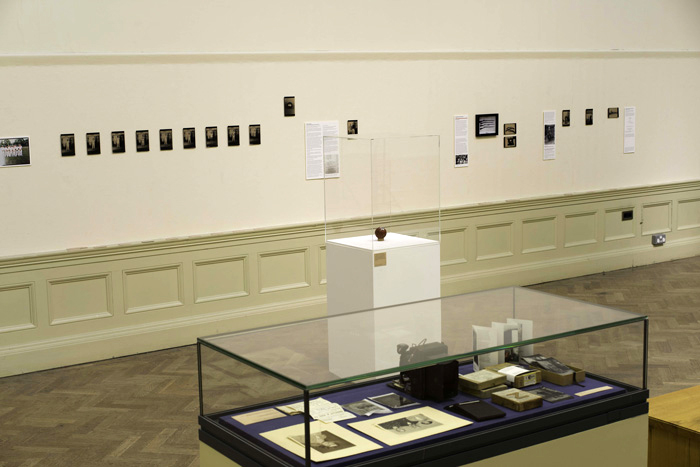 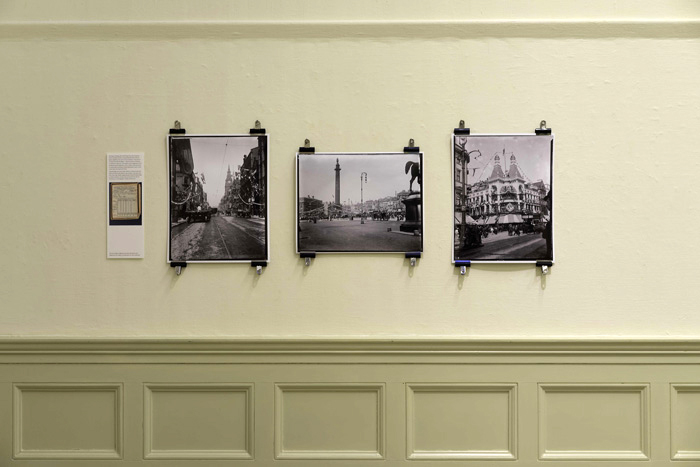 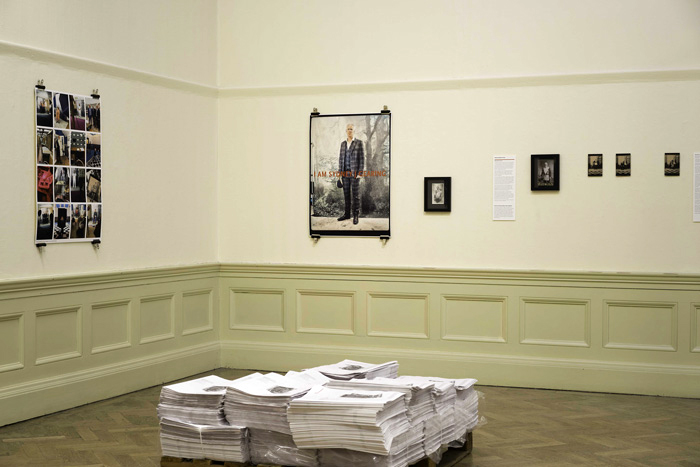 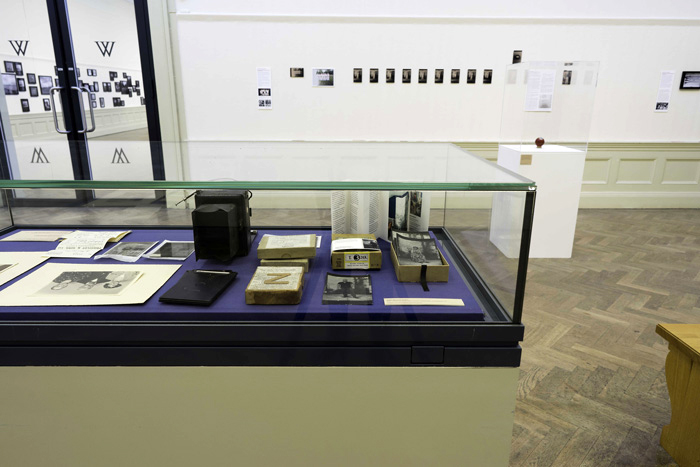 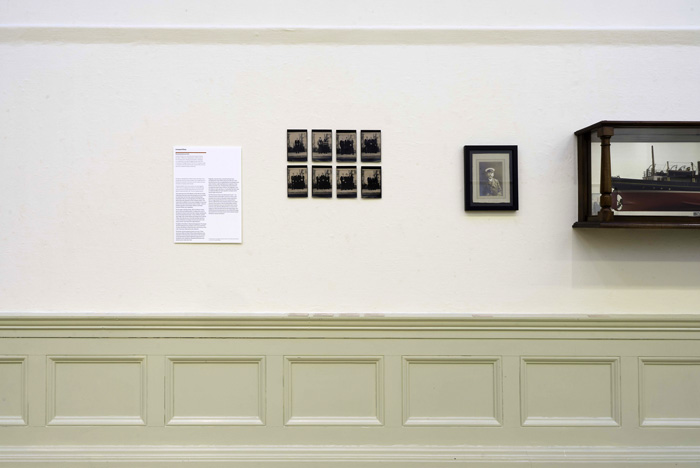 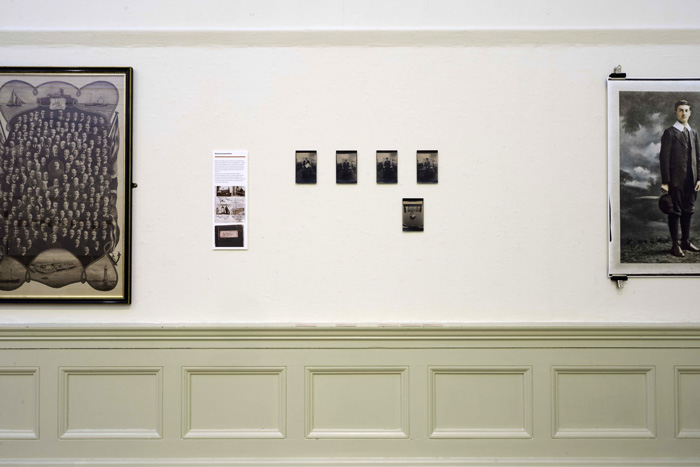 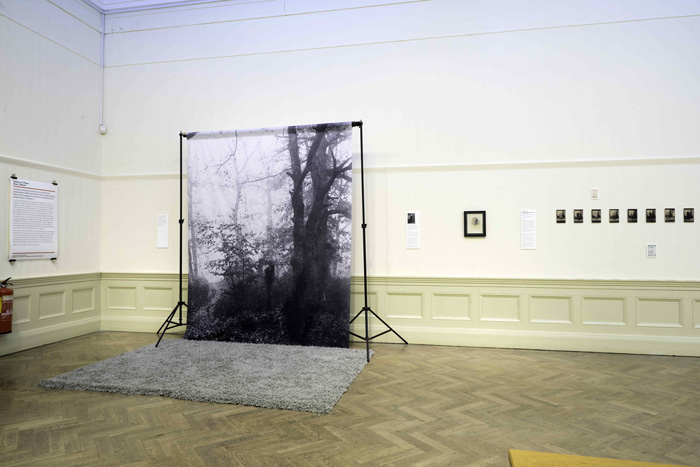