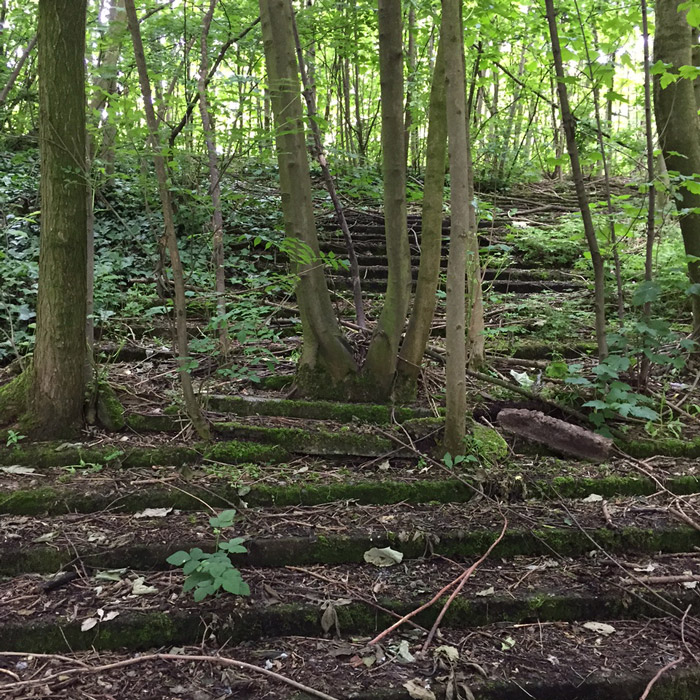 Park Avenue was built in 1880 for rugby and cricket. Bradford Park Avenue AFC was formed in 1907 and was elected to the Football League in 1908.

The ground was a landmark in stadium design including an unusual main stand – the first double-decker by the renowned architect Archibald Leitch – which also served the adjoining cricket ground. The football ground was abandoned to nature in 1973.

The crumbling, overgrown remains, which now more resemble an ancient ruin than a football ground, are a physical reminder of a forgotten social and sporting history, yet they represent an important facet of Bradford life and an opportunity to recapture and celebrate a unique aspect of British sporting heritage.

In November 2013, Park Avenue football ground, a long-forgotten time capsule of Bradford’s social history, began to be unearthed when archaeologist Jason Wood and artist Neville Gabie conducted the first ever archaeological excavation of a football goalmouth and goalpost. This small intervention generated significant interest and was witnessed by people of all ages. Most had stories to tell; many also brought personal memorabilia and photographs to share. All displayed a passion for the former ground and a willingness to see it investigated and utilized to better effect.

Scrambling through the forest of trees that now occupy the terraces, where crowds in excess of 30,000 regularly stood to watch top flight football, people recounted games they had seen and relocated where they used to stand. Surprisingly, the concrete terraces, crash barriers, turnstiles and even a toilet block survive.

The wealth of history associated with Bradford Park Avenue, the landmark design of the stadium by Archibald Leitch, and its relative intactness after more than 40 years of neglect, provides a perfect opportunity to develop a high-quality art and heritage project.

Digging out the dug-outs

In September 2015, Jason Wood and Neville Gabie returned to the site for a further week’s work. This involved excavations of other parts of the former football ground, including the dug outs, demonstrations of geophysical surveying techniques, and examination of objects and other historical memorabilia. Alongside the archaeologists were several artists working in response to the discoveries, history and context of the football club.

Department of Archaeological Sciences, Bradford University demonstrated their work on Friday 11th September as part of the National Science Festival.

National Heritage Open Days event occurred on Friday 11th and Saturday 12th September, with guided walks around the site on both days.

The project was funded by Arts Council England and the National Football Museum, and supported by Bradford Metropolitan District Council.

Final work from the archaeological excavations and by the artists was exhibited at the National Football Museum in Manchester. 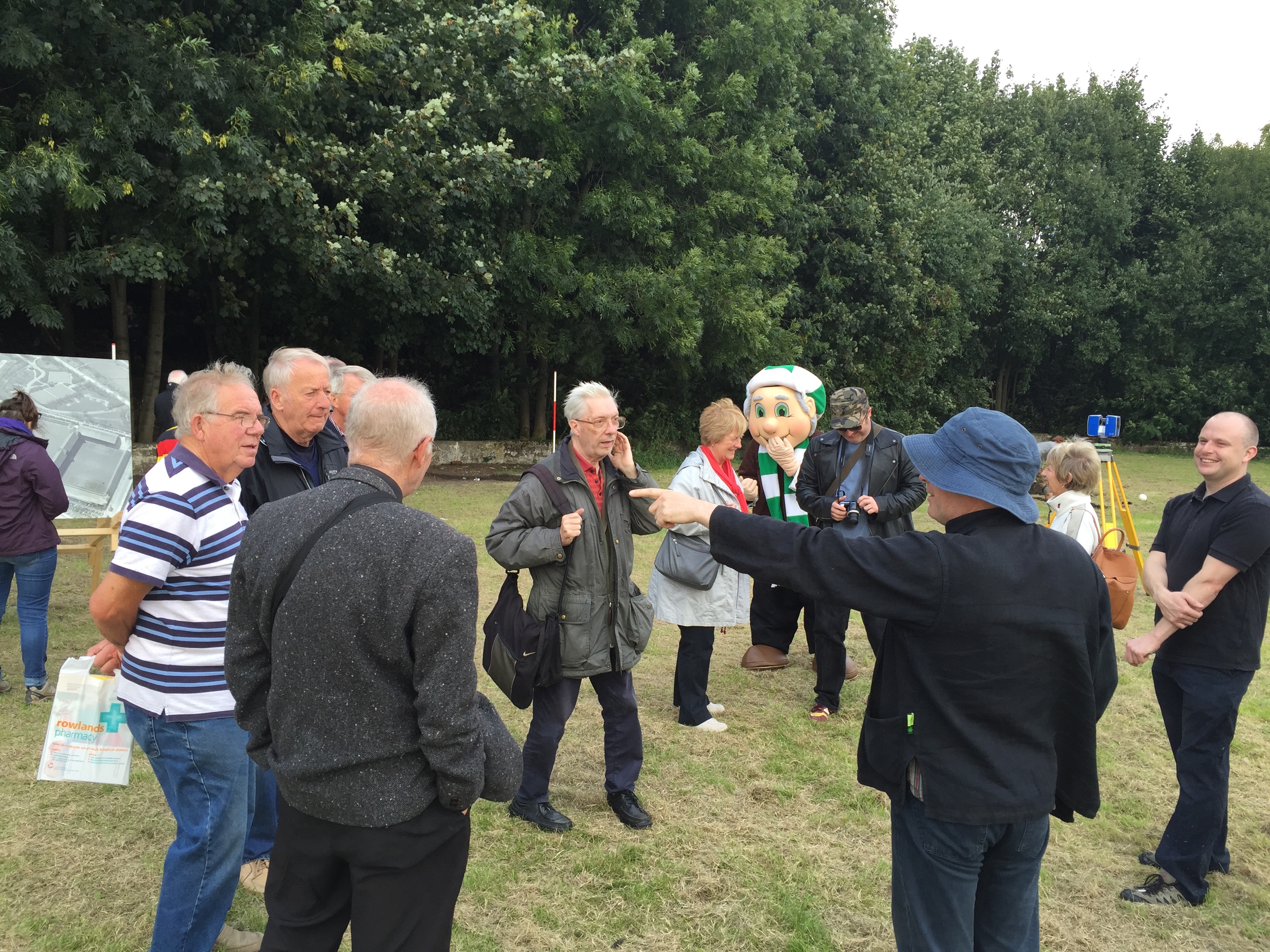 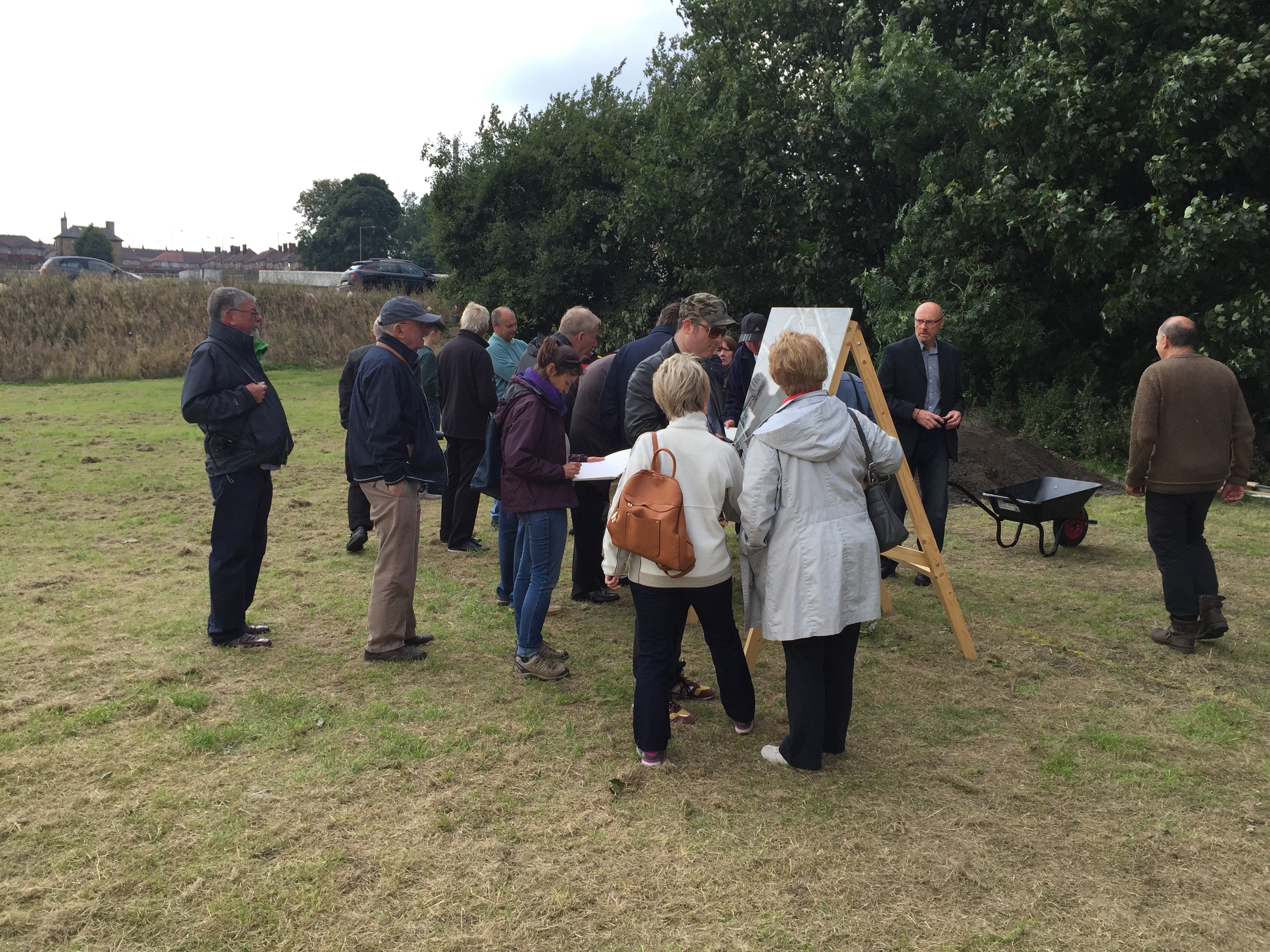 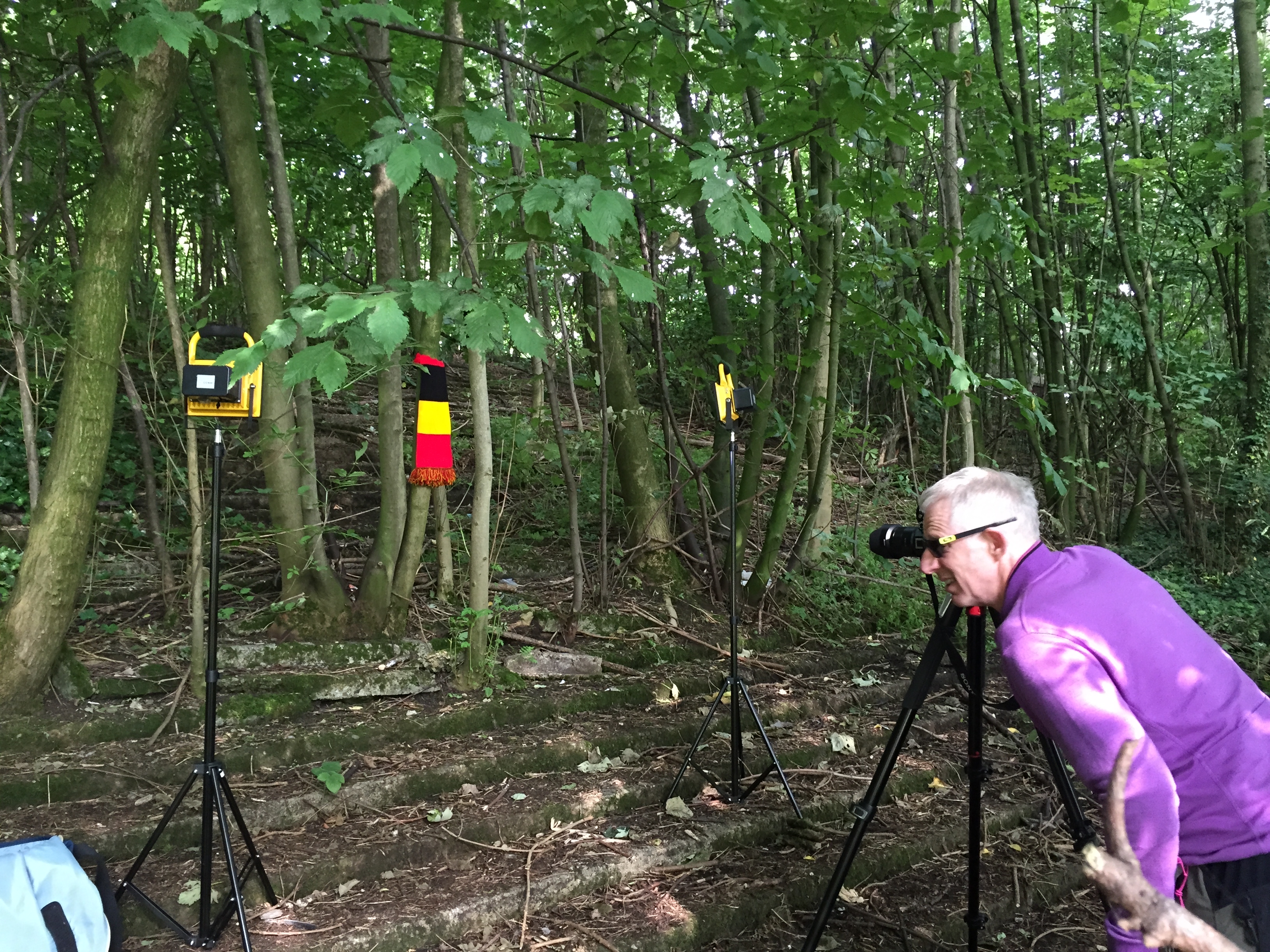 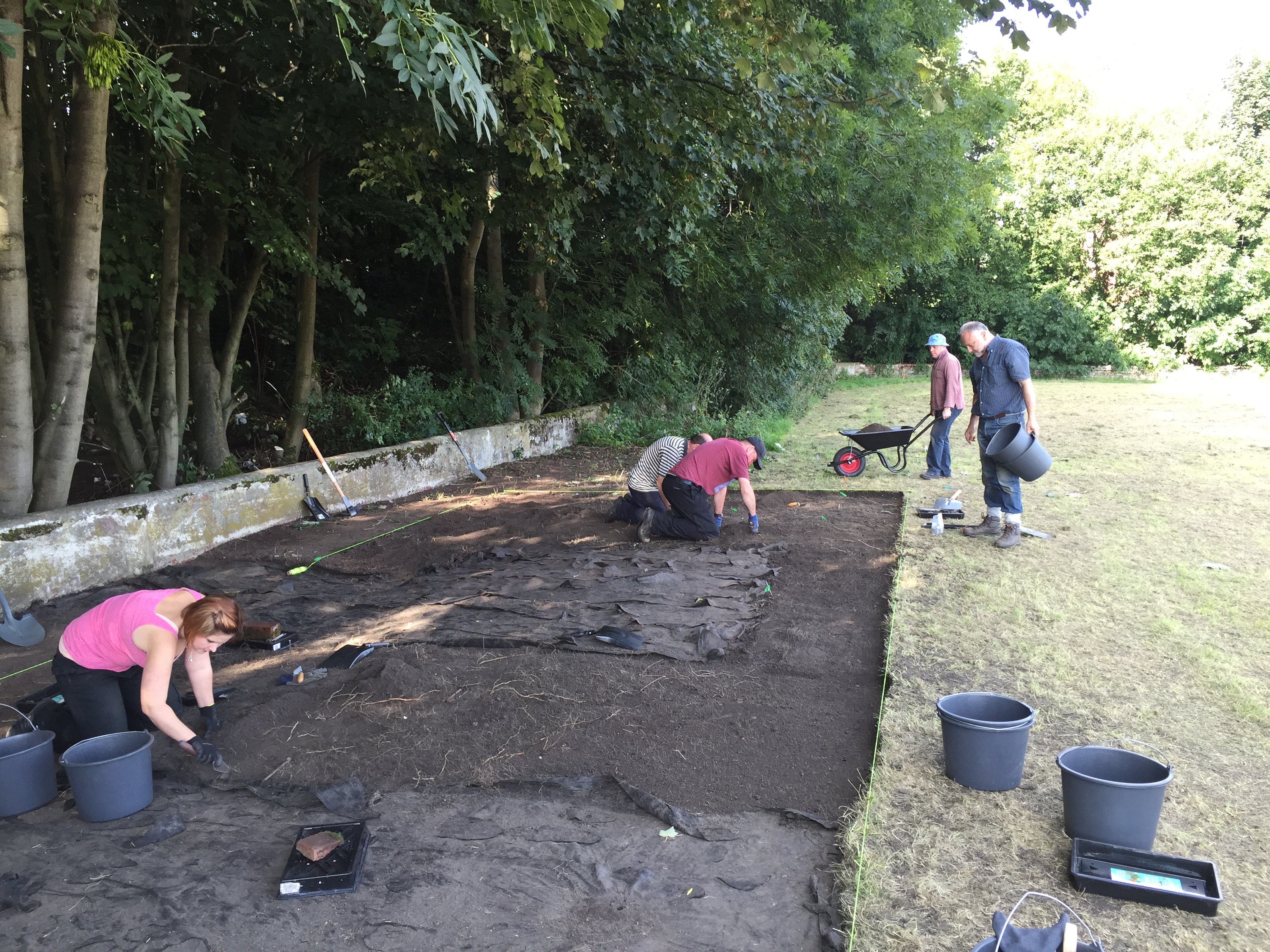 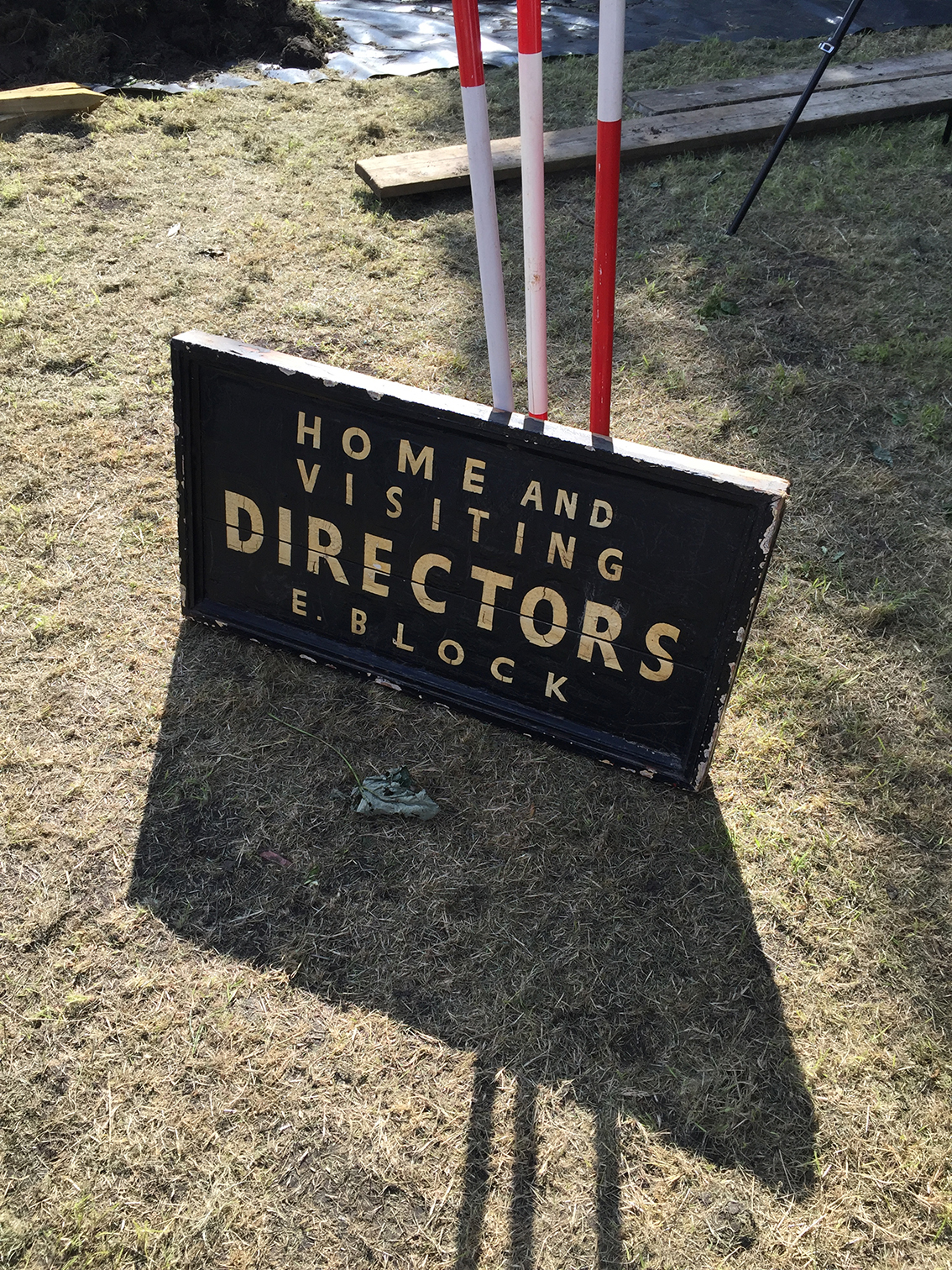 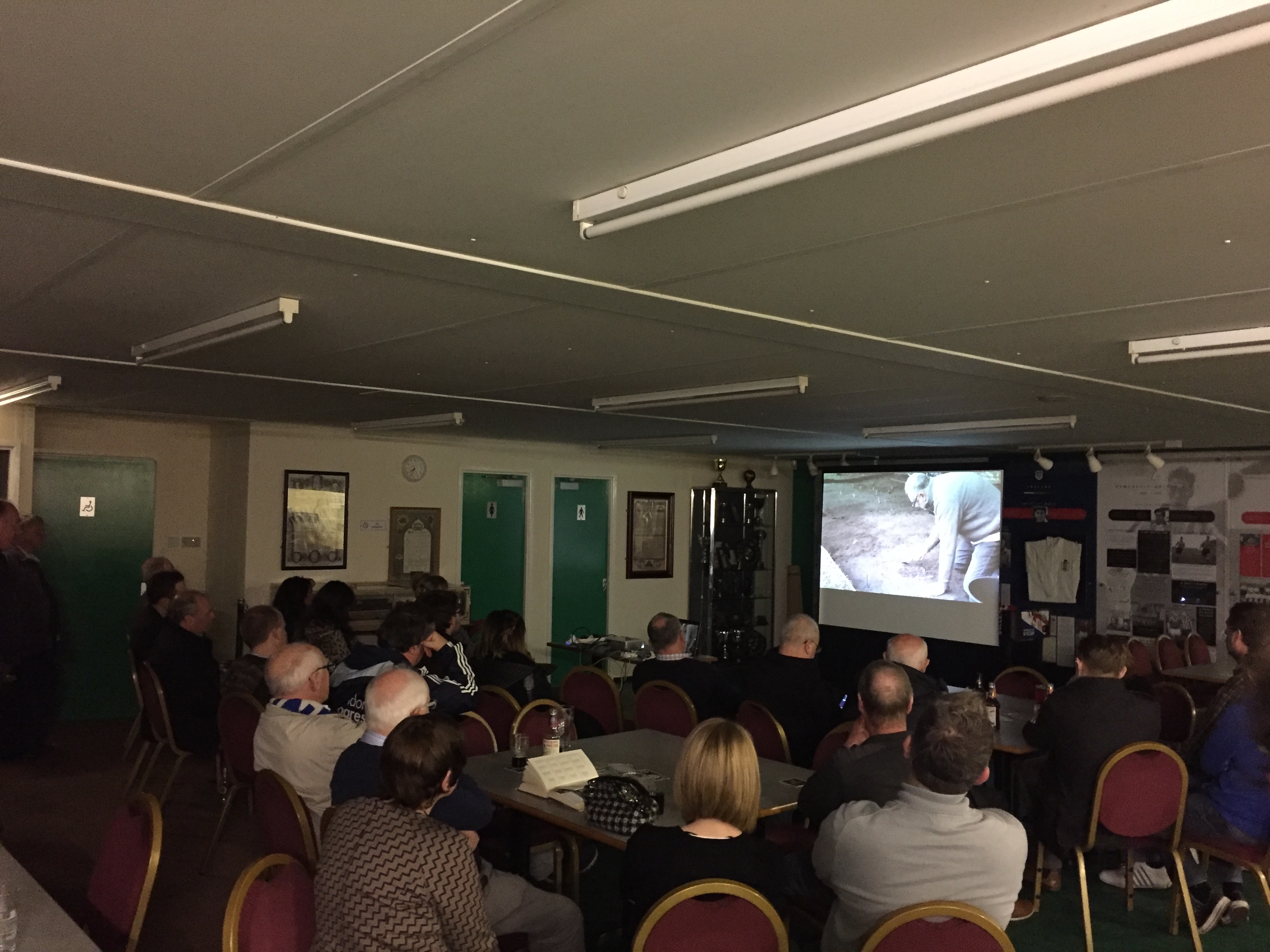 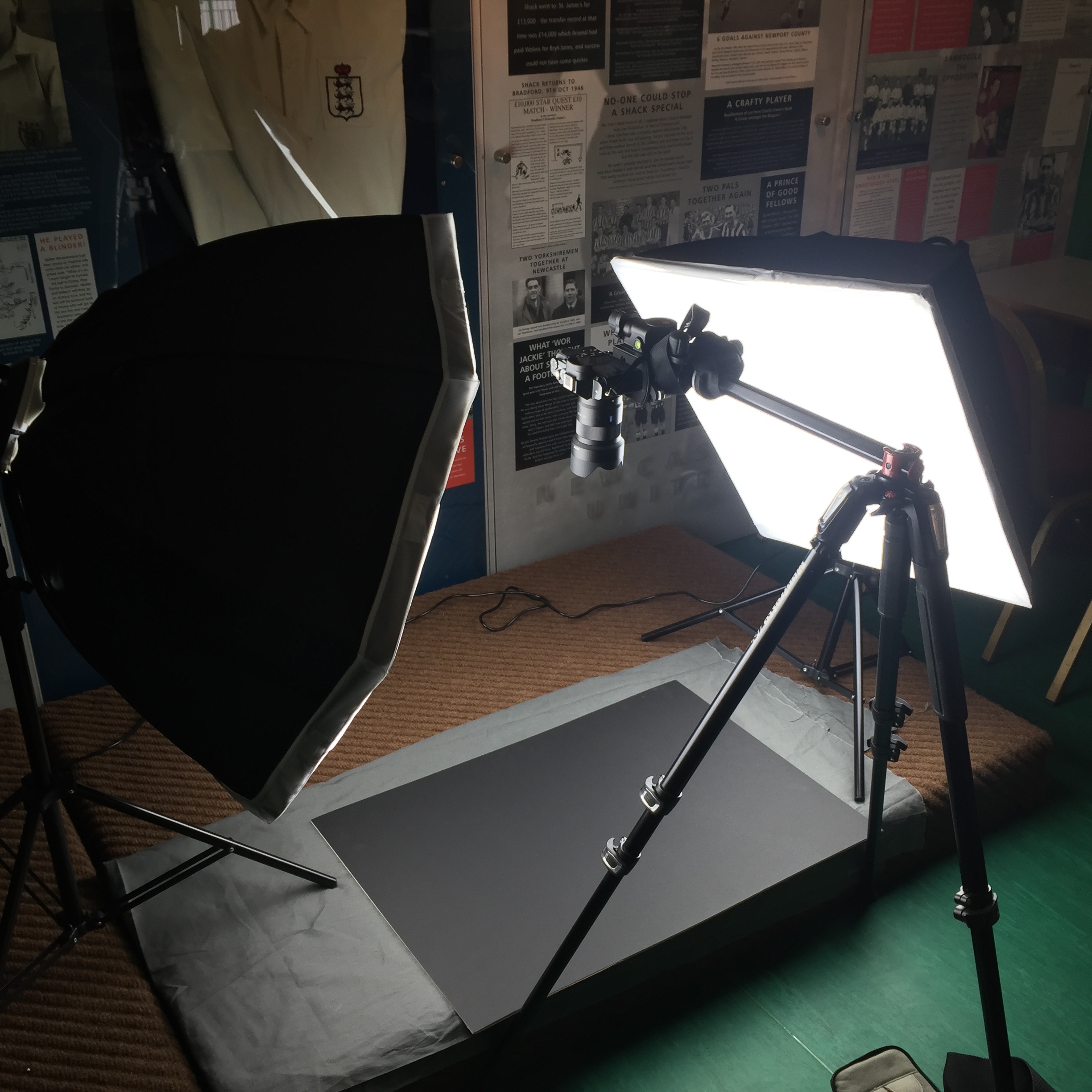